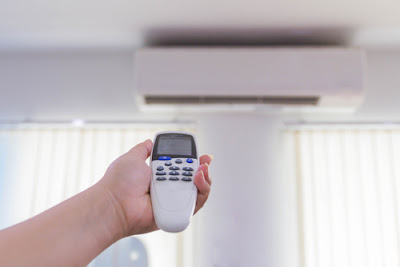 - Air conditioners can be used in rooms where there are a lot of electronic devices which produces more heat when they are in use, for instance computers and power amplifiers. Air conditioning system can be installed in such rooms to regulate the heat produced by these machines. Air conditioners uses fans which rotate in a high speed therefore cooling the air. Air conditioners also can be in different sizes deepening on the usage.

This can speak of any system of machinery which can improve the air quality. It can be any electrical or mechanical device which can perform air conditioning in a perfect way, and thus these devices will be referred to as the air conditioners. During the ancient periods, snowflake and frost were the mechanical substances for cooling the surroundings in case of excessive heat. This took place around the 17th century, when people used to do businesses of collecting frost throughout the winter and storing them until summer times. This was the process of Air conditioning in those times before technology replaced this form of Air conditioning. And so with time, technology grew and some air conditioners were developed. Some people in different countries used the natural air conditioning system before inventing the electrical 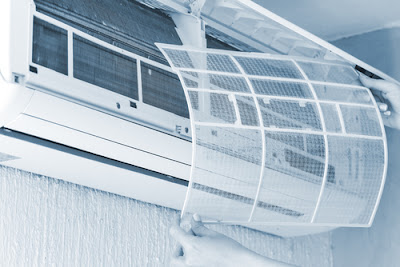 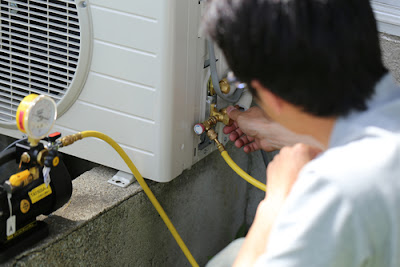